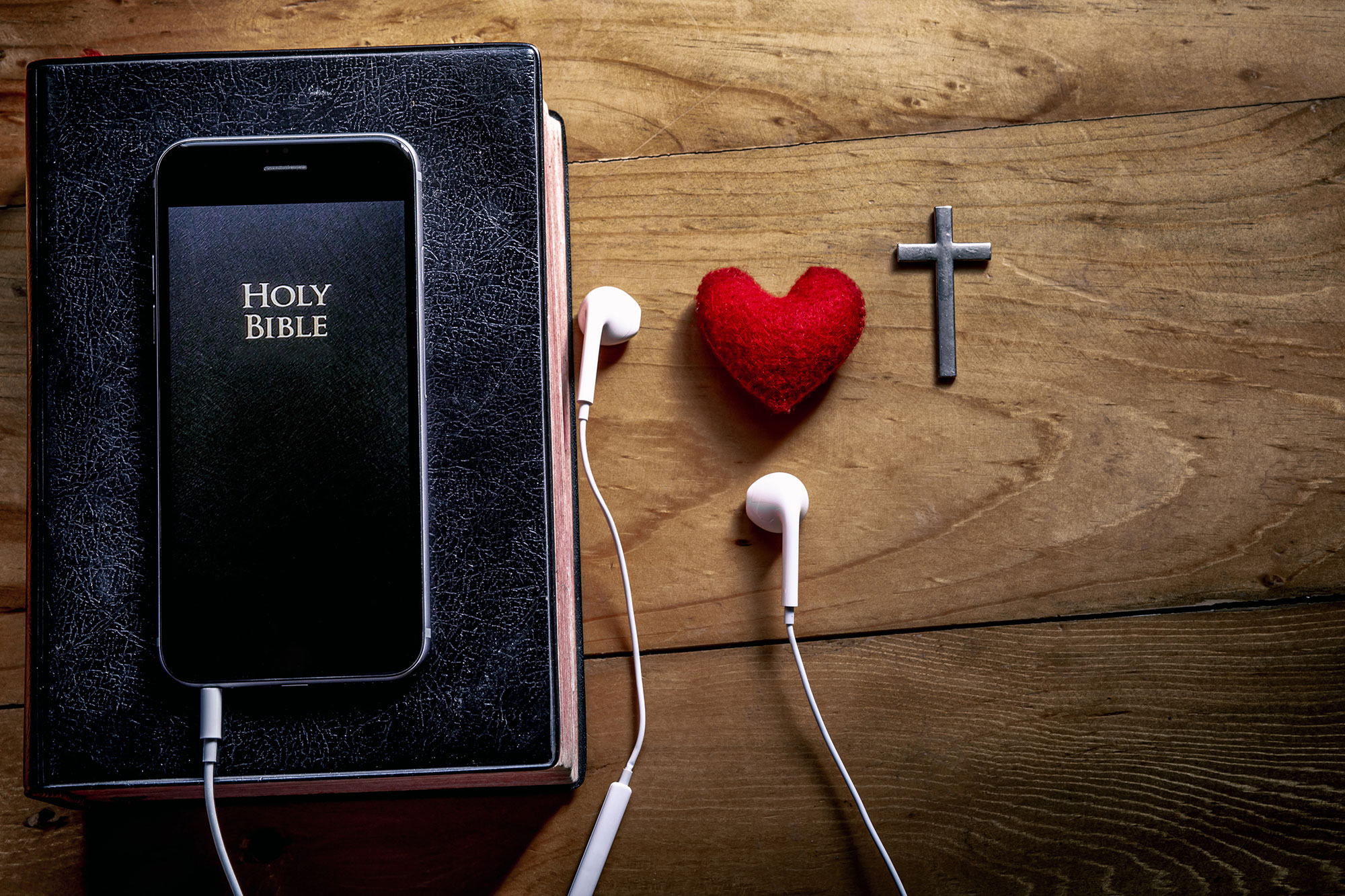 Although large numbers of churches did not hold in-person services for Holy Week due to coronavirus shutdowns, Bible reading greatly increased compared to last year, according to YouVersion App.

YouVersion reported this week that Bible reading on its app from Palm Sunday to Easter was 54 percent higher than it was for Holy Week of last year.

“This Easter Sunday was the highest day in YouVersion Bible App history for verses shared and Bible Plan completions,” stated Rachel Feuerborn, spokesperson for Life.Church, which launched the app.

“Easter looked different this year, but it didn’t stop the global church from celebrating Jesus’ resurrection.”

YouVersion also reported that during Holy Week, users of the Bible App for Kids had 5.2 million Bible stories completed, also a record week for that app.

“All this on the heels of a record-breaking month,” added Feuerborn. “March 2020 was the number one month in Bible App history for the number of unique users, app shares, verse shares, Bible searches within the app, audio Bible plays, and video plays.”

Widely shared verses included Mark 16:6, “’Don’t be alarmed,’ he said. ‘You are looking for Jesus the Nazarene, who was crucified. He has risen! He is not here. See the place where they laid him,’” and Psalms 30:5, “For his anger lasts only a moment, but his favor lasts a lifetime; weeping may stay for the night, but rejoicing comes in the morning.”

The YouVersion report on Bible reading done on its app is not the only indicator of an increased interest in the Bible since the coronavirus was declared a pandemic.

Tyndale reported that their Life Application Study Bible sales went up 44 percent and sales of the Immerse Bible went up 60 percent, compared to March of 2019.

“It’s not surprising that people turn to the comfort and clarity of the Bible in times of trouble and uncertainty,” he said, explaining that social media engagement also grew.

“On [our Facebook page for the] New Living Translation, where we post Bible verse memes, engagement was triple what it was last March and up 72% from just last month.”