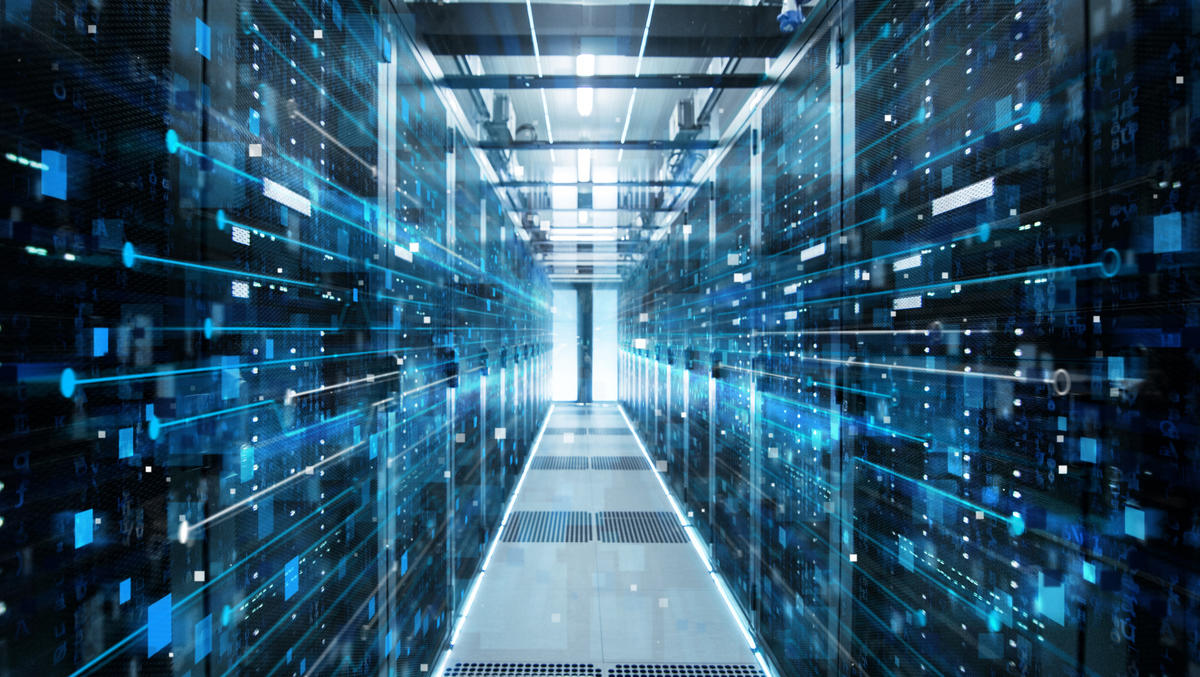 During the new year meeting, the importance and power of the technology was emphasized with an example of the electric car which has changed the world in a completely different world in the life of the people.

The leadership of the company leading the electric car industry had a creative and noble dream wishing to change the life of people in a much better way in the use of cars. Now technology has changed many areas, not only the life of people, economy, politics and so on.

Through the mentoring time, GNIT staff and members could understand how powerful it is a technology, even changing people’s lives and many other things in the world.

Having higher dreams and visions, especially as we are God’s people who already know the dream of God and His vision and the noblest wisdom revealed through Christ, GNIT staff made the determination to have bigger dreams believing that the technology God has opened has so much power to change the world towards His Kingdom.